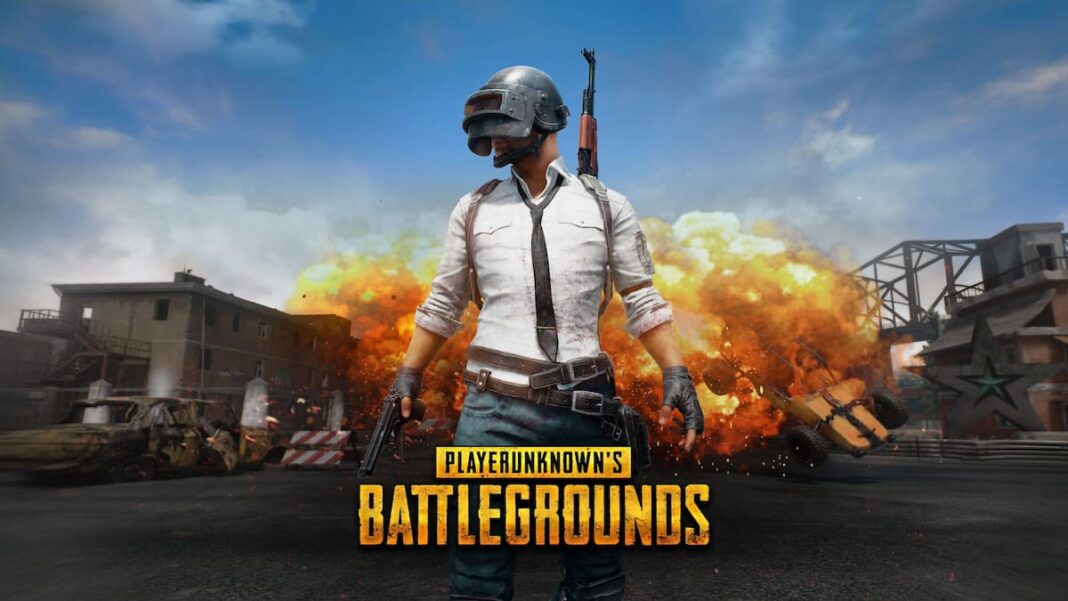 PUBG Mobile, the topmost survival shooter, enjoys a very active user base. Loads of new players get added everyday. While the gameplay is pretty simple, it might be difficult for the ones who have no experience with shooters and battle royales.

Considering that the majority of players start off in Erangel, here are a few handy tips to make your day one easier.

1Don’t fall for the hotspot appeal

Hotspots like Pochinki are notorious for good loot and some early action in the game. If you have a strong squad and know every nook and cranny of Pochinki, then jump right in!

But for beginners, this is the quickest way of getting tossed out of the game. You are likely to die as soon as you land, if not before that. For starters, you might want to land in Rozhok, Farm, Mylta Power, Shelter, or other safe spots instead. Here, you can have a peaceful loot with less chances of getting killed off.

2Chalk out a strategy

Strategy is the player’s approach towards the game. Figure out if you want to be a stealthy camper or if you’d rather be aggressive. Passive players and campers have a higher survival rate, since they hide and eliminate other players. With this strategy, you kill only if you need to kill.

If you decide to go on a rampage, then you can hunt down players and run amok—just don’t expect to survive for a long time. As a beginner, you might want to first familiarize yourself with the gameplay and the map. Taking a passive approach at the start of your gameplay should get you acquainted with controls and the game’s layout.

Pros will tell you to get an AWM or a Groza. Don’t let that fool you. The problem with awesome guns is that they are difficult to find. To survive, you don’t need fancy guns.

The game is more about survival, and it won’t be fun if you die within five minutes. Grab whatever weapons you find as soon as you land. Once the game is settled, you can hunt for better replacements.

As you level up, you will get familiar with the guns that work for you.

4Keep an eye out for the shrinking safe zone

The shrinking safe zone is one of the reasons why many players might die halfway through the match. Outside of these zones, HP reduces until zero and players get demoted to spectators. The only way of avoiding this demotion is to keep checking the shrinking zone. You can mark the center and work your way towards it bit by bit.

As a beginner, you should avoid chasing the air drops. Many times, the air drop lands on the edge of the shrinking zone and sometimes even outside it. This might result in early death.

5Avoid getting behind the wheel

This might sound like weird advice, but it makes perfect sense. If your goal is to survive the battlefield, you need to stay low. Using a vehicle might be the easiest way of chasing the shrinking zone, but it also attracts a lot of attention.

A vehicle makes a lot of noise and it’s fairly easy to spot on the map. Moreover, beginners might not even know the controls. To avoid all the fuss, it’s best to run around stealthily and get into the safe zone on time.

Note that you cannot use a weapon and drive at the same time, which makes it difficult for solo players to defend themselves quickly. Vehicles are safer to use in group situations.

Related: PUBG Mobile MG3 Guide | Where to Find and How to Use