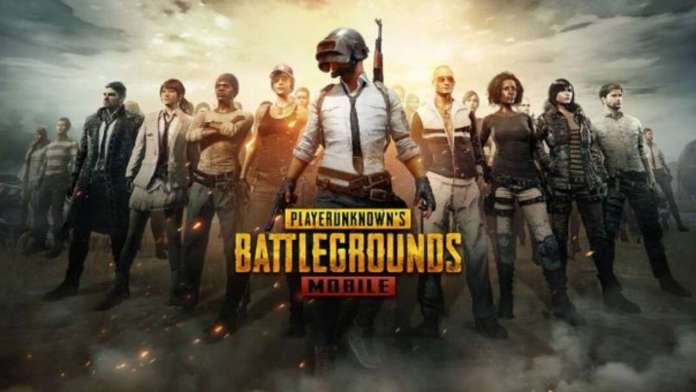 After conducting the beta test for a month, PUBG Mobile 1.7 update has finally rolled out across all the platforms. As with the previous updates, Krafton has incorporated a plentitude of exciting features to the latest patch. Beyond this, PUBG Mobile has collaborated with Riot Games to bring special characters to the game called Arcane.

Here are the complete patch notes of the PUBG Mobile 1.7 update.

You can enter the new Theme Mode: Mirror World by checking the mode checkbox. The Mirror Iand will appear online in the Mirror World mode in Erangel.

Before the mirror Island appears, you can jump from the airship and move around and loot items just like when you are on the ground. Even if you are defeated in the Mirror Island, you can return to the ground with the items you have found.

The highly anticipated Piggyback feature is finally coming with PUBG Mobile 1.7.0 update. With the help of this feature, players can carry their knocked teammate on their back at the cost of a reduction in movement speed. Meanwhile, you can’t fire weapons or ride any vehicles.