The much-awaited 1.2 update of PUBG Mobile is on the way and it will bring some massive content to the table.

According to the official patch notes, the game will receive a new Runic Power Gameplay mode, Metro Royale: Honor system, brand new Famas Assualt rifle, and other bug fixes in the forthcoming 1.2 update.

That means, PUBG Mobile will start pushing out the update in a few days.

PUBG Mobile 1.2 update will weigh around 615 MB for Android devices and 1.5 GB for iOS devices.

The servers will not be taken offline to push out the PUBG Mobile 1.2 update. Hence, no server maintenance is scheduled.

Related: How to register for PUBG Mobile 1.2 Beta update

Players will get the following reward upon download the PUBG Mobile 1.2 update between January 12 and January 17 (UTC+0):

The following new features and balanced changes will be introduced in PUBG Mobile 1.2 update: 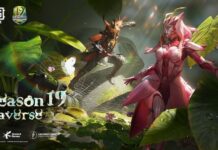 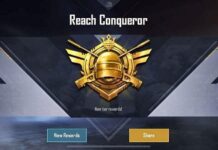