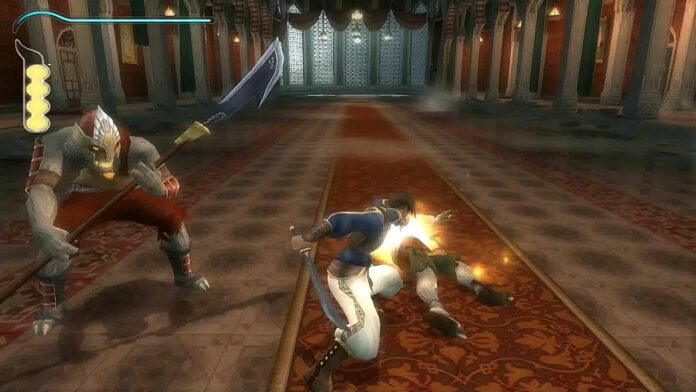 The Prince of Persia series has been away from the spotlight for quite some time, but it is getting ready for a comeback with a remake of Sands of Time, releasing in a few months on PC, PlayStation 4, and Xbox One.

The Prince of Persia: The Sands of Time remake was also rumored to be in development for Nintendo Switch, but Ubisoft did not confirm if the game is indeed coming to the console. There’s still hope, however, judging from a recent finding.

Online retailer GamingReplay is not only listing the Prince of Persia: The Sands of Time remake for Nintendo Switch but also shared what seems like an official render of the boxart. While something like this is easy to fake, it would be too much effort for a fake listing.

The original Prince of Persia: The Sands of Time released on GameCube back in 2003, so the remake making its way to the Nintendo Switch would make a lot of sense. As for now, Ubisoft has neither confirmed nor denied a Nintendo Switch release, so if the game is coming to the console, it will probably be after the other versions have released.

The Prince of Persia: The Sands of Time launches on January 21st on PlayStation 4, Xbox One, and PC. A Nintendo Switch release has yet to be announced.