Home Switch Pokkén Tournament Developer Would Like To Make A Sequel, But That Is... 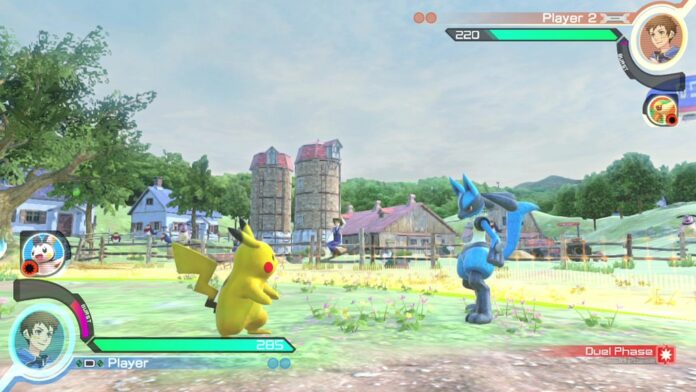 Pokkén Tournament is among the most interesting Pokémon games released in recent years, and the three times the game has been released, it did manage to be somewhat successful. So much, that the developer is interesting in developing a proper sequel.

Speaking on Twitter, Pokkén Tournament and Tekken 7 producer Katsuhiro Harada said that he would like to make a new entry in the series, but that it is not up to him whether to make it or not, as it is a decision that only Nintendo and the Pokémon Company can make. As both companies haven’t talked about the series in a long time, chances look rather slim as of now.

Pokkén Tournament is the only fighting game based on the Pokémon series, featuring a selection of Pokémon and a very interesting experience. The game has been released on Nintendo Switch as Pokkén Tournament DX a while back, featuring new Pokémon, new features, and quality of life improvements.