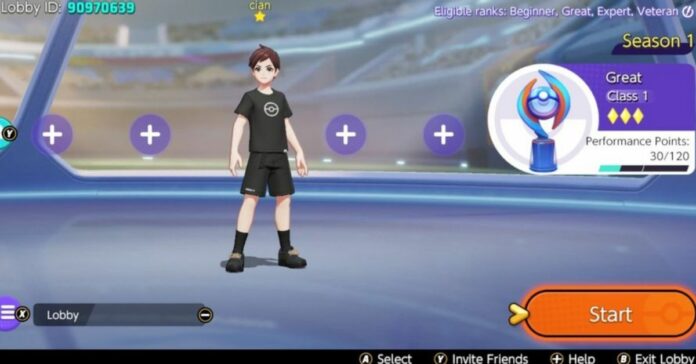 How to Unlock Ranked Matches in Pokémon Unite

Unlocking Ranked Matches in Pokémon Unite doesn’t take much time. You just need to reach Trainer Level 6. After that, you will be able to choose a Ranked match in your lobby.

The Ranking system in Pokémon Unite is simple, once you understood how it works. First of all, you need to learn about Fair Points. This is the way to mark your reputation. If you play well and fair, you will get some Fair Points. If you act like a toxic player (rage quitting, staying AFK, etc.), your Fair Points will be decreased. You need to have 79 Fair Points to be able to play Ranked Matches.

RELATED: How to Surrender in Pokemon Unite

The Master Rank doesn’t have any classes. You will just get your victory points scored inside it.

Pokémon Unite is a season-based MOBA game, so you will get the reward at the end of the season based on the rank you’ve made by the end of it. The current Season reward is Aeos Tickets. The special in-game currency that can be used to buy something in the Shop. The number of Aeos Tickets you’ll get goes up for each cup. If the player reached the Expert Rank before the end of a current Season it will get a special Clothing Set. The next Season might have different rewards.

As the last note, play your matches carefully, and if you win more than you lose you will get your rank increased gradually.

NEXT: Pokémon Unite’s Badges: What do the Results Screen Medals Mean?