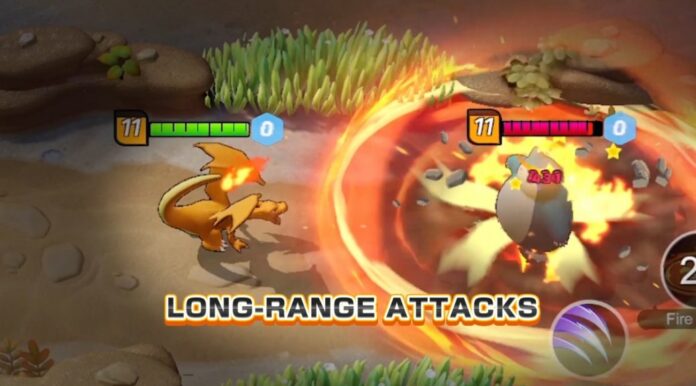 It has been some time since we heard anything about Pokemon UNITE, the Pokemon MOBA announced for Nintendo Switch, iOS, and Android, but it seems like the time has come to finally see the game in actual action.

Pokemon UNITE is currently in development by TiMi Studios, one of Tencent Games’ development studios, and it promises to be the game to play for Pokemon fans who never managed to get into other popular mobile MOBAS like Vainglory. The game looks like will feature some simplified mechanics as well as your typical Pokemon mechanics, like monster catching and more.

The original showing did not leave players particularly impressed, so let us hope the team improved on the mechanics to deliver a MOBA experience that even those who are not die-hard Pokemon fans will enjoy.

Pokemon UNITE is currently in development for iOS, Android and Nintendo Switch. A final release date has yet to be confirmed.