The Pokémon Company is continuing their line of new announcements and reveals for the Summer. Today, they have officially announced a new Pokémon game that is coming to both the Nintendo Switch and mobile platforms: Pokémon Unite!

In exciting 5-on-5 matches, players will take control of their favorite Pokémon. The roster includes fan favorites like Pikachu, Charmander, Bulbasaur, Squirtle, and more!

Matches play out on a typical yet simplified MOBA map, with two bases on opposite sides with multiple lane going to the other base. Littered throughout the map are control points, where players need to return capture Pokémon to score points.

As player Pokémon fight, they will level up and even evolve just like in the main games. When Pokémon evolve, they gain access to new moves and powerful ultimate moves, called “unite move” in this game.

Pokémon Unite has been confirmed for a iOS, Android, and Nintendo Switch release. The game will feature cross-platform play. No release date was given, however. 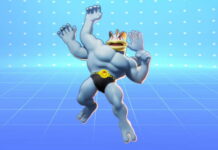 Machamp in Pokemon Unite: Everything We Know so Far 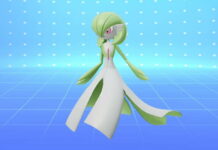 Gardevoir in Pokemon Unite: Everything We Know so Far 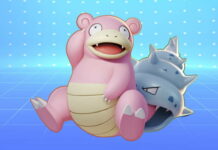 Slowbro in Pokemon Unite: Everything We Know so Far