Pokemon Sword And Shield are now very, very close to release, and informaton regarding the two new main entries in the series are coming in quite often. Today, new gameplay footage emerged online, alongside some new information that will be of interest for those who are going to purchase the game on the eShop.

The new gameplay video, which has been shared by Serebii, showcases the game’s very first town, highlighting the available facilities and the extremely relaxed atmosphere, which is expected, considering it’s been the same in every first town that we have seen in the series.

Speaking about the Pokemon Sword And Shield file size for the digital version, it’s been confirmed that the two games will be 10.3 GB big, which is not that big. It is bigger, however, than the latest Pokemon games released, on Nintendo Switch, as the Let’s Go games are around 4.55 GB big.

Earlier this month, a new statement has been released regarding the Pokemon Sword And Shield Gym Leaders. 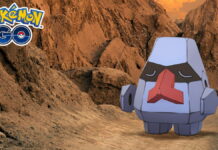 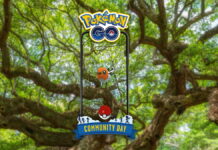 Pokémon Go: Everything you need to know for The Bravest Bird 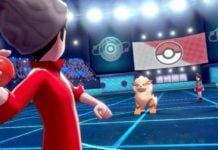