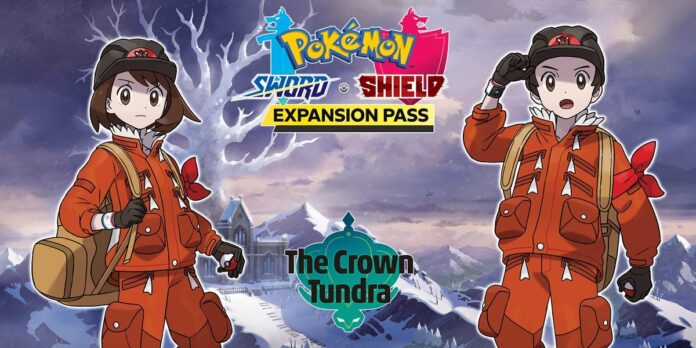 The Pokémon Sword And Shield Crown Tundra DLC introduces a brand new region and a lot of new features and mechanics, such as the ability to catch all the legendary monsters that have appeared in the series so far, brand new Pokémon and many returning onces, a new Galarian Star tournament, Max Raid Battles and more.

The Pokémon Sword And Shield Crown Tundra DLC is accompanied by a new game update that fixes a number of issues. You can find the official update notes below.