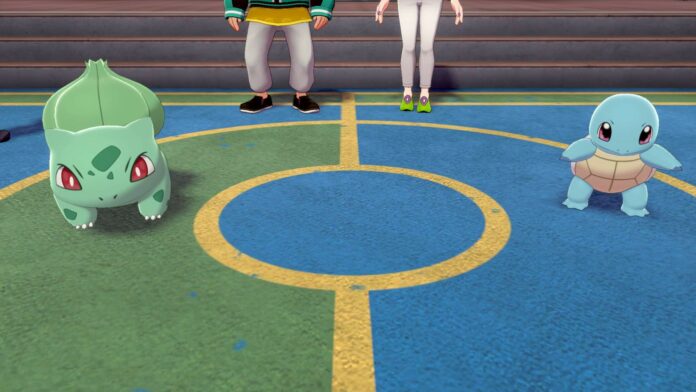 Pokémon Sword And Shield is seeing the return of many iconic creatures this week thanks to The Crown Tundra DLC, and it seems like players will not have too many troubles capturing the Legendary Pokémon they have chosen for their playthrough.

As reported by Serebii, the latest episode of Pokéchi revealed that all Legendary Pokémon found in the upcoming DLC will have a 100% catch rate, so you won’t have any trouble at all in capturing them. It will still be possible to capture a single one per playthrough, though, so choose wisely.

Serebii also reported that, to even have the chance to face any Legendary and catch them, you will have to fight against three different Dynamax Pokémon. Damage carries from battle to battle, so you’d better bring your very best team to this fights.

Alongside all the Legendary Pokémon that have appeared in the series so far, the Pokémon Sword And Shield The Crown Tundra DLC will add a new location to explore, the ability to team up with trainers and Gym Leaders met in previous games and much more.