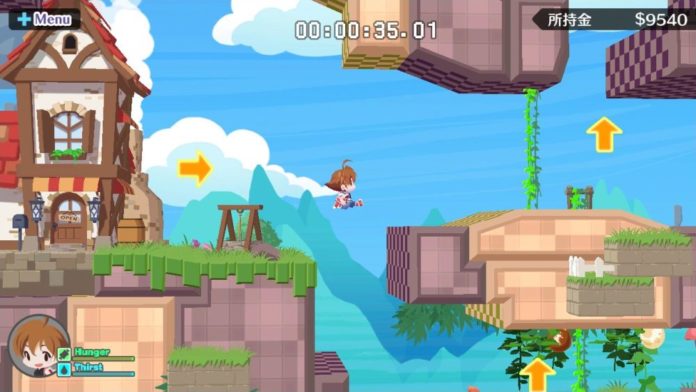 A brand new platform game called Umihara Kawase Fresh! will be released on Nintendo Switch in the next few months in North America and Europe.

Developer and publisher Nicalis confirmed that it will publish the game developed by Studio Saizensen in North America and Europe on July 9th. The game will also be released in retail stores in North America.

Umihara Kawase Fresh! is the latest entry in the series, and it will offer the same fun platforming experience the series is known for enriched by some brand new features.

In the game, players will follow the traveling chef Kawase as she explores the town of Kingness and completes quests. The experience promises to be quite open, as the town will be big and there will be a lot of quests to complete. 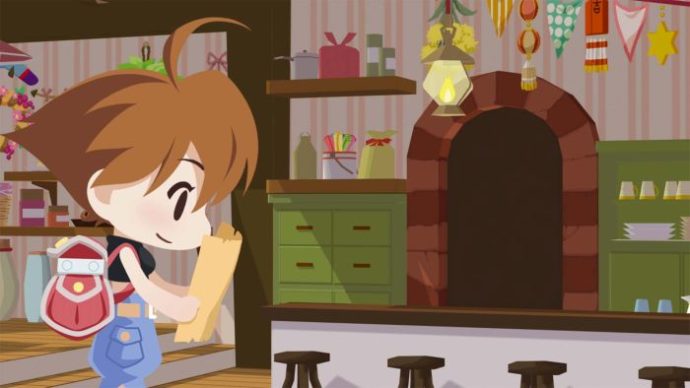 Along the way, Kawase will also have to gather ingredients, which can be used in cooking. Consuming these dishes will allow her to gain access to some special abilities like better jumping and more.

A new trailer has also been released, and you can watch it below to see more of the game in action.