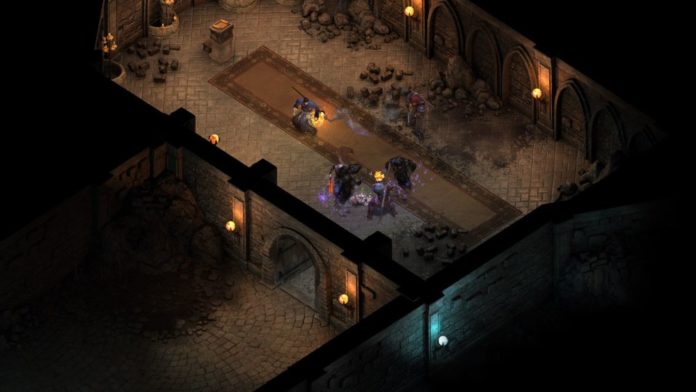 Pillars of Eternity, the RPG developed by Obsidian Entertainment, is going to hit Nintendo Switch worldwide in a matter of days.

– Award-winning writing, story and artwork of Pillars of Eternity, along with the expanded world and content of The White March: Parts I & II.

– Expansive character creation that impacts your personal story with races, classes, and character backgrounds to choose.

– An epic universe to explore, filled with intriguing party members and companions, a variety of in-game factions, and a lovingly rendered world to traverse

– The deep and classic Real-time with Pause Combat System that feeds your inner tactician.