Home Switch Overwatch 2 PvP Content To Be Showcased This Week 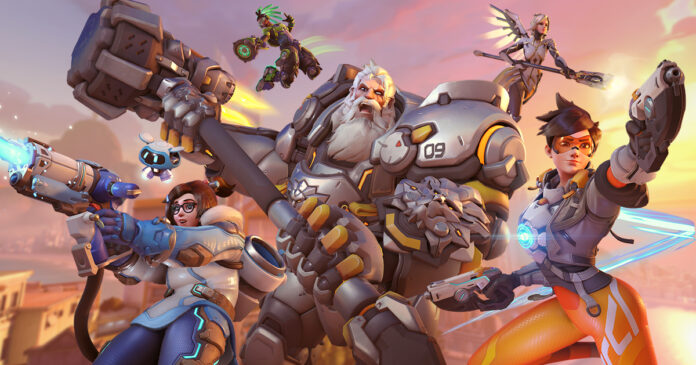 It has been some time since Overwatch 2 got announced for Nintendo Switch, PC and the other consoles, but we actually saw very little of the new content that will be included in the second entry in the series.

Thankfully, it seems like the long wait is over, as Blizzard is now ready to show more of its highly-anticipated game. Later this week, on May 20, the Overwatch development team and the Overwatch League teams will provide a new look at Overwatch 2 PvP content in a livestream. New maps will also be shown.

Before you get too excited, however, you should temper your expectations, as Blizzard has highlighted how the content that will be shown in a few days it’s still work in progress, and subject to changes.

Additionally, more information on what’s next for Overwatch will be revealed next week in a new Reddit AMA that will be hosted on the game’s subreddit. The AMA will take place on May 24, so make sure to mark the date on your calendars to not miss the chance to ask all of your questions to the development team.

Overwatch 2 is currently in development for Nintendo Switch, PC and other consoles. It will release on a yet to be confirmed release date.