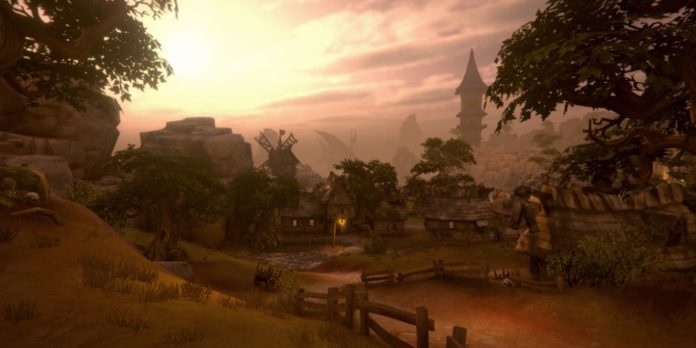 Warhammer received so many video games adaptations that listing them all would take a very long time. Despite there being so many games based on the franchise created by Games Workshop, it seems like fans are clamoring for more, and Virtual Realms is indeed going to give them more with an extremely ambitious project announced for iOS and Android.

Marienburg and the areas surrounding it promise to be extremely dangerous, so being as strong as possible will be extremely important.

For the rest, not much is currently known about Warhammer Odyssey. Pre-registrations are now open, and a select few will be able to get into the beta, so we will definitely learn more about how the game actually plays when the testing phase begins.

Warhammer Odyssey is now in development for iOS and Android, and it will be released on a yet to be confirmed date. When the date is announced, you will be among the first to know, so stay tuned for all the latest updates on this upcoming MMORPG.