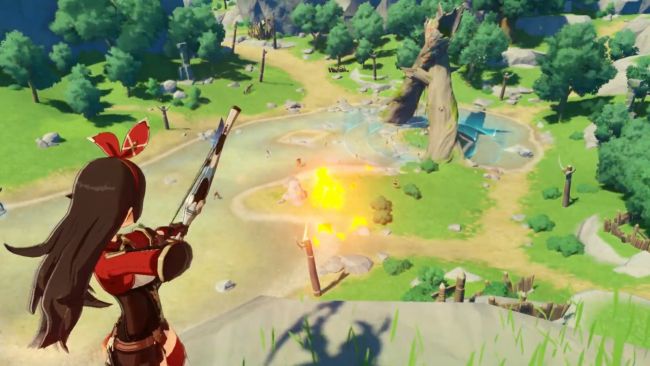 Last year, developer miHoYo announced Genshin Impact, an open-world action role-playing game clearly inspired by Zelda Breath of the Wild. The game was supposed to be released this Spring, but not only it has been delayed, but it has been confirmed for Nintendo Switch.

Releasing a Nintendo Switch version of Genshin Impact is definitely a smart move. Nintendo has yet to confirm a release date for the Breath of the Wild sequel, and Zelda fans are starved for games similar to the latest entry in the series.

A new Genshin Impact trailer has also been released today. You can find it below.

Genshin Impact is an open-world action role-playing game where players play as The Traveler, a mysterious figure who is looking for their long-lost sibling.

By exploring the world of Teyvat and engage enemies in an elements combo-based battle system, players will learn more about the nature of the Traveler and the world around them. The world will be fully explorable, so it should be filled with secrets and optional areas that will keep players engaged for a long time.

Genshin Impact launches on a yet to be confirmed release date on Nintendo Switch, PC, PlayStation 4, iOS and Android. 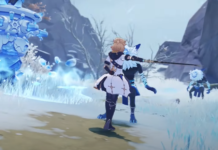