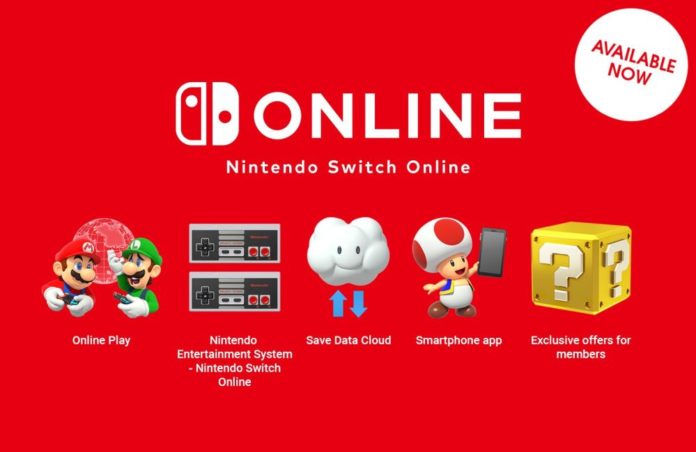 The Nintendo Switch Online service has been launched back in September, and an active subscription is now required to play games online on the console. If you have yet to subscribe, you can enjoy a free one-year subscription if you’re also a Twitch Prime subscriber.

This special offer will not be available forever. The first three free months can be claimed until September 24th while the additional nine months until January 22nd, 2020. 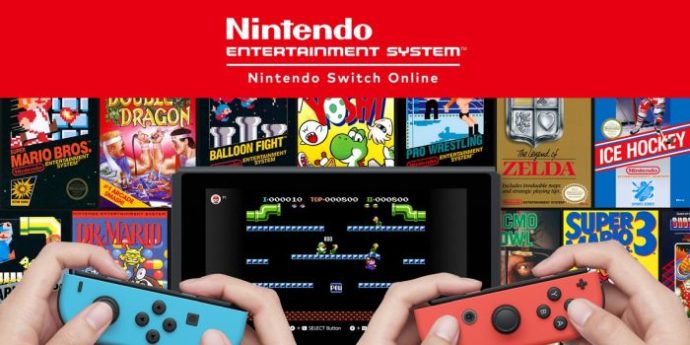