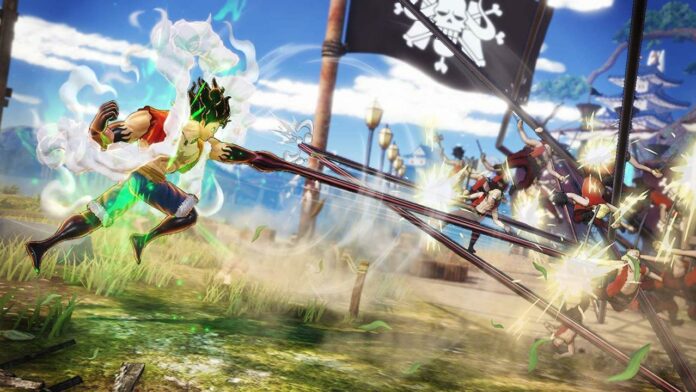 One Piece: Pirate Warriors 4 is getting amazing support from developer Omega Force, with tons of new content hitting the game regularly. The latest DLC pack is now available for purchase, and a new trailer has been released today to showcase its content.

The new trailer showcases The Worst Generation Pack, a new character pack that includes three new characters that fans of the series will instantly recognize: X Drake, Killer and Urouge. All three will come with a unique fighting style that will make the game even more fun than before.

One Piece: Pirate Warriors 4 has been released earlier this year on Nintendo Switch as well as on PC, PlayStation 4, and Xbox One. While the game makes some cuts to the One Piece story, it is still a great way to relive some of the most important events that Monkey D. Luffy and his crew have gone through over the years.

One Piece: Pirate Warriors 4 also brings some nice gameplay updates to the formula with the addition of jumping. Not only this allowed map design to be slightly more varied with improved verticality, but also expanded combat, as all characters come with a launcher attack that lets them continue their combos in the air.

With a revamped skill system to boot, playing One Piece: Pirate Warriors 4 feels fresh and exciting, even for long-time fans of the series.

One Piece: Pirate Warriors 4 is now available on Nintendo Switch.