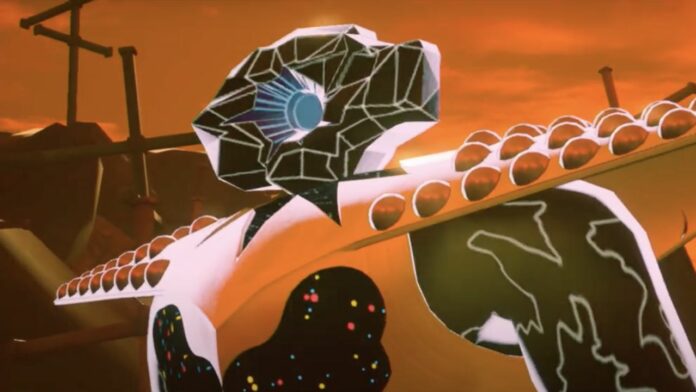 Here’s everything you need to know to take down Mr. Blackhole with ease.

Mr. Blackhole is the first boss you will have to face in No More Heroes III, as you will have to take him down to complete Episode 01 – Darkness. This warping enemy is weak to the Death Kick skill, so make sure to use it whenever you can to deal massive damage to the boss.

Mr. Blackhole drops the Black Hole Egg and the Singularity Generation Device. The latter can only be obtained after defeating the boss in the Time Machine on Death difficulty.

How to Defeat Mr. Blackhole

As Mr. Blackhole offensive can be relentless, there aren’t many opportunities for you to recharge your Beam Katana. The only time you can do so safely is when the boss starts warping around to deliver surprise attacks. Keep an eye on it, dodge the incoming attack and charge your Katana to continue your offensive once he is done warping around.

During the course of the fight, Mr. Blackhole can launch powerful shockwave attacks that are also very fast. As such, you want to be able to avoid them as much as possible, and this is something that you cannot do if you use Heavy Attacks too much, as the long recovery time of these attacks will leave you open.

A Fight in Space

Staying true to his name, Mr. Blackhole unleashes black holes during the fight that can deal a lot of damage. Thankfully, these black holes do not move around the battlefield, so they are easy to avoid, especially if you do not run towards the camera, which will limit your field of view and potentially make you fall into these traps.

At some point during the fight, however, you will have to go through black holes to continue fighting Mr. Blackhole. Get into the black hole that Jeane is heading into three times and you will find the boss waiting for you inside.

No More Heroes III: How to Defeat Mr. Blackhole