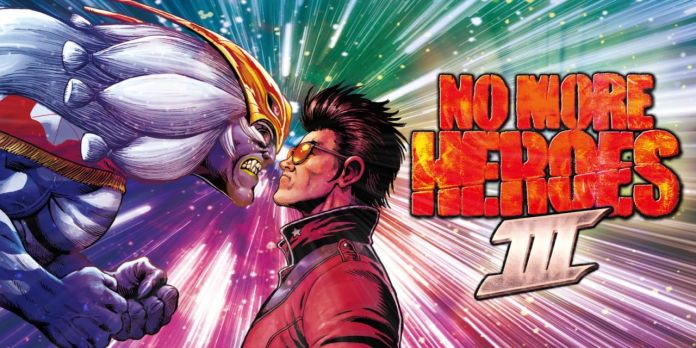 No More Heroes III is a game that pulls no punches, requiring players to fully understand the game mechanics before taking on one of the game’s many challenging bosses. Thankfully, the game does offer multiple difficulty settings that allow even those who are less experienced in action games to have fun.

No More Heroes III features four different difficulty settings – Berry Sweet, Bitter, Spicy and Carolina Reaper. Unlike other modern action games, you can only pick the difficulty at the start of the game, so think carefully about which one to pick, otherwise, you may be forced to start over from the beginning if the game ends up being too difficult for you.

Berry Sweet is the easiest difficulty in the game, and the one best suited for beginners. In this mode, enemies will not hit hard, they will have few hit points and Auto-Guard will be active to protect Travis from any direct hit, essentially making it impossible for you to lose.

Bitter is the recommended difficulty in No More Heroes III, and the most balanced in terms of challenge. Upon dying, the roulette will offer some buffs that will make your life easier, preventing you from getting stuck in a difficult fight.

Spicy is a difficulty mode meant for experienced players, as enemies start hitting hard and have way more hit points compared to Bitter. Additionally, the Roulette does not offer buffs on retry, so only your skills will matter in this mode.