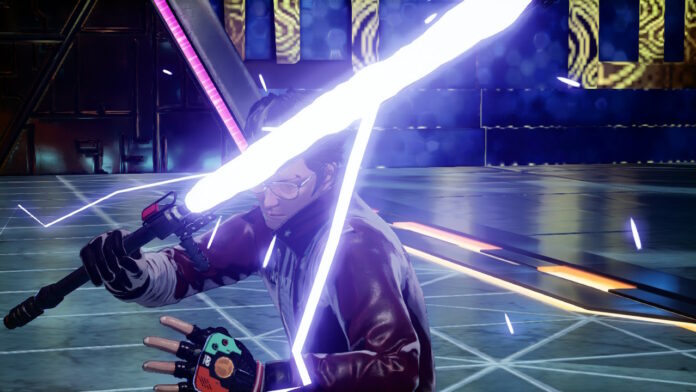 While Travis Touchdown is a powerful warrior that fears no enemy, he still needs all the help he can get to take down his adversaries in No More Heroes III. Thanks to the Death Glove, not only he can enjoy a variety of nice buffs by installing Death Glove Chips, but he can also unleash four powerful skills that will make short work of most grunts in Santa Destroy and beyond.

Here’s how to unlock all Death Glove skills and what they do.

How to Unlock Death Glove Skills in No More Heroes III

The Death Glove Skills are four powerful special techniques that can be used by holding the L button to bring up the skill menu and pressing the A,B,X or Y buttons. These skills, however, aren’t available from the start of the game and need to be unlocked.

The first Death Glove Skill, Death Kick, performed by holding L and pressing B, is unlocked during the training in Episode 1. This skill allows Travis to teleport to the enemy and hit them with a powerful dropkick.

All Death Glove Skills come with a cooldown, so there is no way of spamming them over and over unless you equip the Tiga Chip, which removes it altogether. This chip, however, can only be created after completing the main campaign.

No More Heroes III: How to Defeat FU