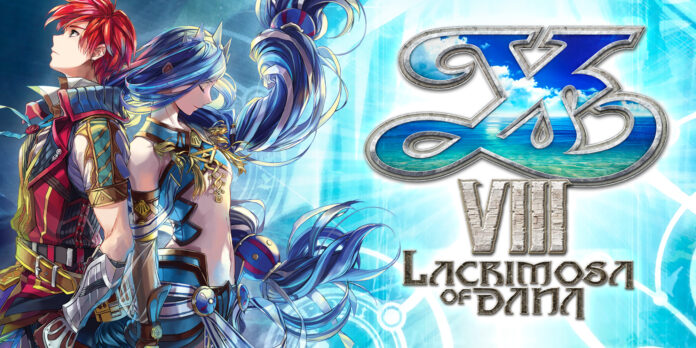 The new NIS America deal discounts most Nintendo Switch games by the publisher, such as Disgaea 1 Complete and Disgaea 5 complete, Langrisser I & II, The Caligula Effect: Overdose, The Legend of Heroes: Trails of Cold Steel III and Ys VIII: Lacrimosa of Dana.

You can take a look at the full list of deals by heading over Nintendo’s official website.

Getting Trails of Cold Steel III and Ys VIII: Lacrimosa of Dana is a very good idea right now, especially if you are a fan of both series. The next entries in each respective franchise: Trails of Cold Steel IV and Ys IX: Monstrum Nox, are releasing this year on Nintendo Switch, so there’s no better time to catch up with both series and become ready for the new games.

The NIS America Nintendo Switch eShop sale will be live until March 7, so there’s still some time to take advantage of these great deals.