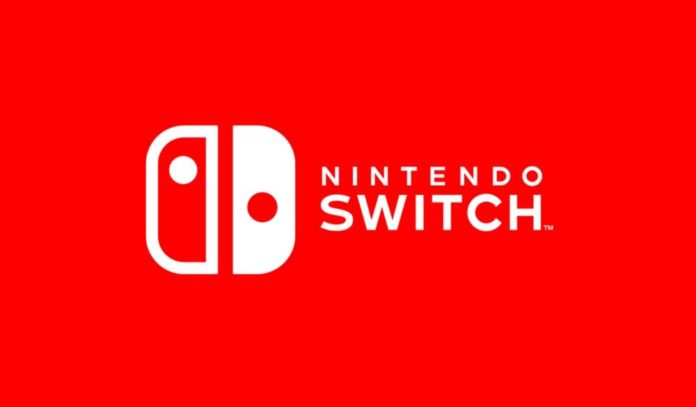 Not too long ago, Nintendo released the 7.0 firmware update for the Nintendo Switch console, but it seems like the console wasn’t stable enough for the Japanese company, as a new update has been released a few hours ago. 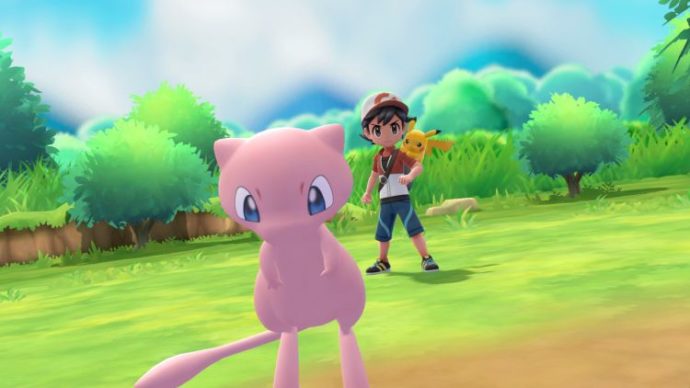 You can find the full update notes below.

General system stability improvements to enhance the user’s experience, including: