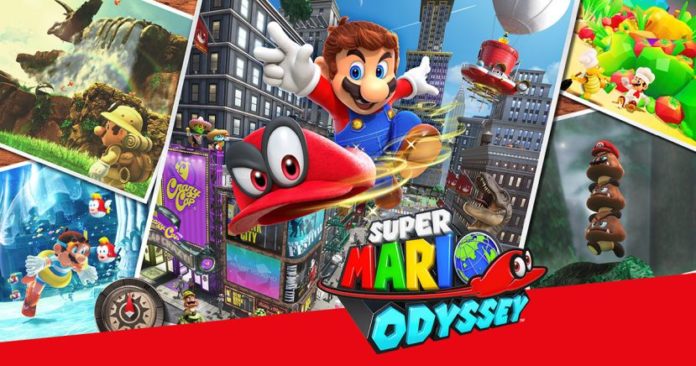 The Holidays are right behind the corner, and so is Black Friday. Players all over the world are getting ready for some massive deals, and Nintendo is not going to disappoint, as the Japanese publisher is offering in both North America and Europe some massive deals.

While Black Friday has very little to do with Europe, Nintendo is going to host a Nintendo Switch eShop sale to celebrate the occasion. Starting later this week, several high-profile and indie titles will be available for reduced prices.

The full list of deals has yet to be revealed, but we have managed to learn that several Nintendo Switch titles will be available with a 30% off their full price. These titles are Super Mario Odyssey, The Legend of Zelda: Breath of the Wild, Cadence of Hyrule, New Super Mario Bros U Deluxe, Dragon Quest Builders 2, Xenoblade Chronicles 2, and FIFA 20.

Dark Souls Remastered will also be part of the deals, available with a 40% off. Dragon Ball FighterZ, Wolfenstein: Young Blood Deluxe Edition and Monster Hunter Generations Ultimate will also be offered with a 70% and 50% off respectively.