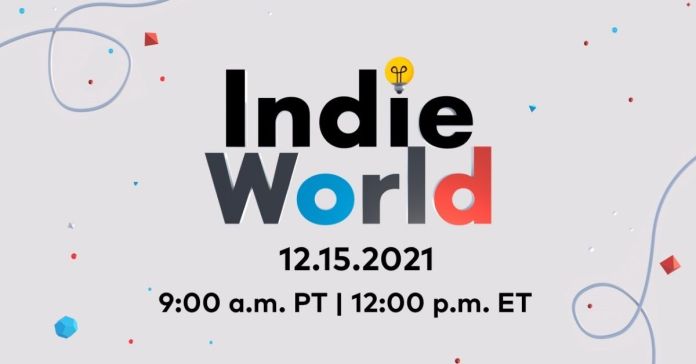 Nintendo had a great year and ended it with a wonderful Indie World Showcase. On it, we were told about the new products that will appear on the Switch in 2022. There will be 19 in total, 4 of which have already appeared. In this guide, you will find out all the details about these games.

River city girls 2 is the sequel River City Girls and will be released next summer. Players will be able to use new movements and techniques while fighting in new locations in the big city.

The release of Sea of ​​Stars is expected this winter. This is a prequel to the beloved The Messenger, but now in JRPG style. Travel with Solar Blade Dancer and Lunar Monk to defeat the forces of evil. The developer promises a deep story as well as great music.

In the spring, players will be able to appreciate Aliisha – The Oblivion of Twin Goddesses. This is a 3D puzzle game about a twin sister. Co-op play will be possible.

Also in spring, you will be able to play Omori. Travel with friends in a strange world of dreams, and fight with enemies and your fears to reveal the secrets of the past.

In AfterLove EP you can watch the story of music and love. It will be a curious combination of rhythm play and visual novel. So you can definitely go through the game several times to open different endings. The release will take place in the summer.

In Loco Motive, you take on the role of an amateur detective aboard the Royce Express. Solve the murder and prove your innocence. A point-and-click adventure game will also be released this summer.

Figment 2: Creed Valley is a music puzzle game now available in the demo. You will solve various puzzles and fight bosses in the world of nightmares. The full version will be released in February.

Dungeon Munchies is a curious platformer where you play as a necro-chef. You have to hunt dangerous monsters to get ingredients and cook many different dishes that will give you the powers of monsters. The game is already available now.

In Endling – Instinction Is Forever, the ecology of the world is completely destroyed. You will play as a fox mother and teach your three little foxes how to avoid problems and people. Will be released in the spring.

Let’s Play! Oink Games is a collection of different board games that you can play by yourself or with friends. Also already available on Switch.

In Chicory: A Colorful Tale you have to paint to solve various puzzles in the world. Already available on Switch.

OlliOlli World is a sports game about skateboarding. the goal is simple, to become the first on the leaderboard. Coming out in February.

Famous and beloved by many players, Don’t Starve Together will also be released on Switch. Players will be able to try to survive in the world of Don’t Starve for free from December 15 to 21.

Timelie is available now. In this puzzle, you will need to use stealth and time management to avoid enemies and finally escape.

Nintendo Indie World Showcase 2021: Everything We Know So Far