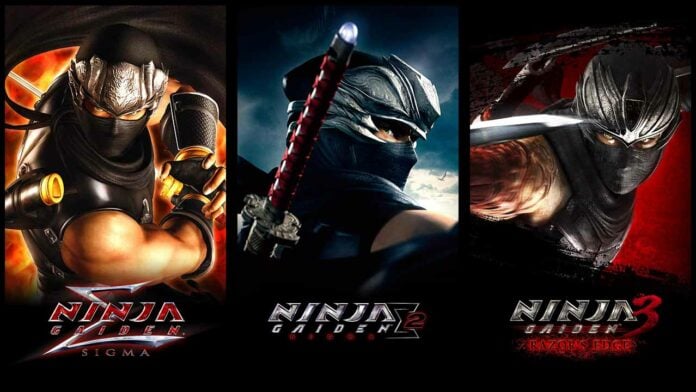 The Ninja Gaiden: Master Collection is bringing back the series by Team Ninja and Koei Tecmo in style, allowing players to enjoy the three latest entries in the series on Nintendo Switch, PC and other consoles.

While players will control main character Ryu Hayabusa most of the time, they will also be able to play as other powerful ninjas like Momiji and Ayane from the Dead or Alive series. See these characters in action in the brand new trailer below.