Home Switch NieR Automata Can Happen On Nintendo Switch, But Only if Square Enix... 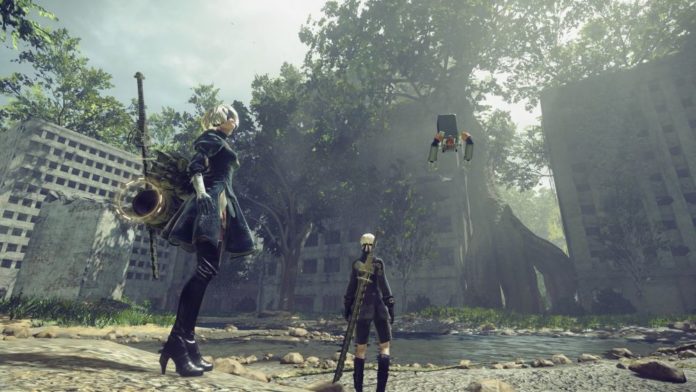 Some of the studio’s titles, sadly, haven’t made the jump to Nintendo Switch yet, but it seems like one of them may have a chance.

NieR Automata director Yoko Taro has been recently asked in an interview with Bunnygaming about a possible Nintendo Switch port. He is open to the idea, but he makes it clear that it is up to Square Enix.

If you want to play one of the best action role-playing games ever released on Nintendo Switch, you will have to make your voice heard.

While it may sound difficult to convince Square Enix, as fan demand is not enough to justify any sort of investment, it’s not an impossible task. Square Enix is supporting the Nintendo Switch with new titles like Octopath Traveler as well as with ports of older games and even exclusive re-releases like Dragon Quest XI S, so they may see a port of NieR Automata as feasible.

NieR Automata has been released over two years ago on PlayStation 4 and PC, and it is one of the best action role-playing games ever released, thanks to the combat system, which retains many of the features seen in other Platinum Games action titles, and the story, which is just as unpredictable as the story of the original NieR and the other games written by Yoko Taro such as the Drakengard series.

The game also features multiple endings, and seeing the most important ones is required to learn everything about the story.

NieR Automata is now available on PS4 and PC worldwide.