Following the launch of the SNES – Nintendo Switch Online games, the service hasn’t received any update, as Nintendo announced that new games would no longer come on a set schedule. After a few weeks of silence, the Japanese company has finally confirmed when new games will be made available.

From December 12th, all Nintendo Switch Online subscribers will be able to enjoy six additional games, four SNES games, and two NES games. The four SNES game are all-time classics, and also include a game that was ready for release, but never launched. These games are Star Fox 2, Super Punch-Out!!, Kirby Super Star and Breath of Fire II.

The two new NES games are a little less known, but they are still excellent games, especially Crystalis, which offered a unique setting for the time.

Crystalis – An epic story for action-RPG fans is ready to unfold. Set in a world where civilization lies in ruins, the young protagonist awakes from cryogenic sleep and the adventure begins. Collect the Sword of Wind and venture into the unknown.

Journey to Silius – Join Jay on his run-and-gun mission to take down the mechanical army responsible for his father’s death. Defeat endless waves of attack robots and fulfill his father’s dream of developing a space colony in the Silius Solar System.

The new SNES and NES games will launch on December 12th. 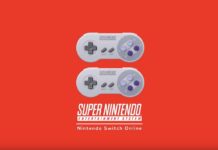 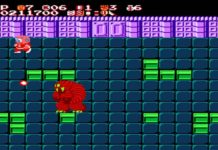 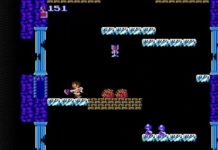