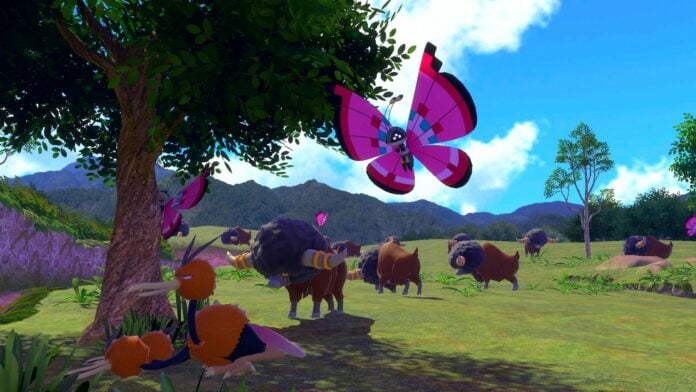 If you’re eagerly anticipating the release of New Pokémon Snap, which finally launches later this week worldwide, and you’re starved for new gameplay footage, you have come to the right place.

New gameplay footage has been shared online as part of Nintendo’s Minute video series. The new footage showcases the very first area players will explore in New Pokémon Snap, so watching the video is a great way to learn more about the game without getting anything major spoiled. 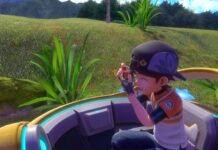 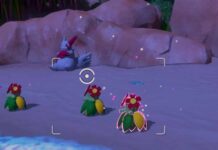 How to Unlock All Frames in New Pokémon Snap 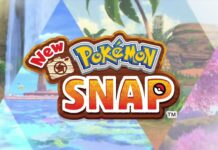 How to Unlock All Filters in New Pokémon Snap