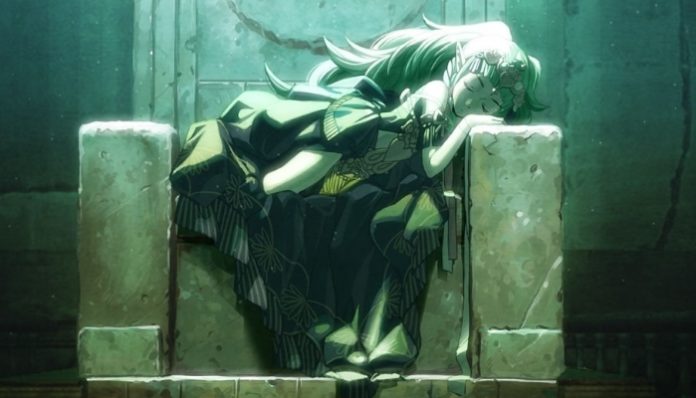 After some time since the last Nintendo Direct, Nintendo has officially announced that the next Nintendo Direct will be shown live on Wednesday, February 13. This direct will cover upcoming Switch titles, though Fire Emblem: Three Houses is the only confirmed title so far.

As always, anything can go with these directs, but we are expecting to see some new info on the Animal Crossing title for Switch. They announced that it was scheduled for a 2019 release window, so we could get it any time this year!

We are also hoping to see some new info on Metroid Prime 4. After Nintendo released that video last month detailing how they were essentially starting over from scratch with Retro Studios back in charge, we have been curious about the project ever since.

What is interesting though is something that the r/Nintendo folks over at Reddit found. Thanks to some digging around, it seems that Shinji Hashimoto, the co-creator of the iconic Kingdom Hearts series, retweeted the Twitter announcement for the Direct.

Now as you can probably guess, the fans are already going wild with the speculations. Will Sora be in Smash in celebration of Kingdom Hearts III finally coming out? Is the game itself going to be on the Switch? Is it maybe some sort of Final Fantasy announcement?

Only time will tell! The Direct will air later today, and you can watch directly on the Nintendo Direct website. It is scheduled to go live 2 p.m. PT/5 p.m. ET.