Home Guides NEO: The World Ends With You: How to Defeat Grus Cantus Alpha 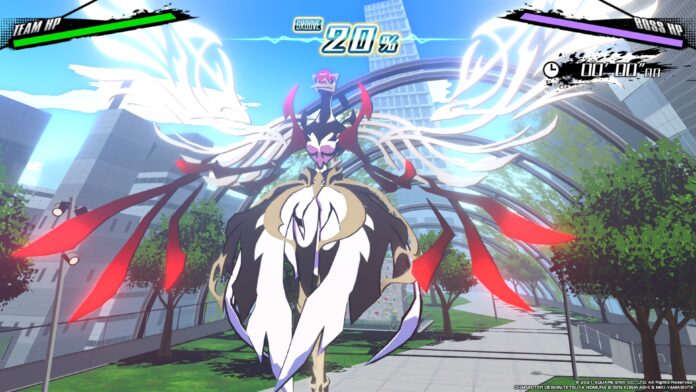 NEO: The World Ends With You doesn’t end once you defeat Phoenix Cantus and save Shibuya from destruction. After watching the end credits, you will have the chance to play through Another Day, a new story chapter filled with powerful bosses that is completely separate from the main story.

Here’s how to defeat Grus Cantus Alpha, one of these powerful optional bosses.

Grus Cantus Alpha is the enhanced form of Grus Cantus, who you had to defeat during the main story. As such, it comes with the same powerful special attacks and improved stats. You can fight this boss in Miyashita Park on Another Day.

How to Defeat Grus Cantus Alpha

Grus Cantus Alpha fights pretty much like the regular Grus Cantus, only that the optional boss is considerably more powerful. As such, you will want to bring some Light affinity Pins with the HP Vampire skill to restore your health while dealing damage to the boss. For this purpose, Heartthrob Launcher is the perfect Pin to bring. Additionally, Grus Cantus Alpha is weak against Stone, so make sure to bring Stone affinity Pins as well to make the fight shorter.

Like in the first fight against Grus Cantus, it’s very important to focus on destroying the orbs if any party member is captured. You can also keep your Groove until this happens to unleash a Mashup attack or a Killer Remix to destroy an orb as soon as a character is trapped. Focus on dodging the lasers when it gets dark, attack Grus Cantus Alpha when the boss can be targeted and you should have no troubles taking it out at any difficulty level. 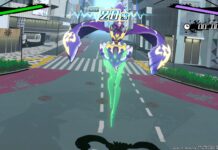