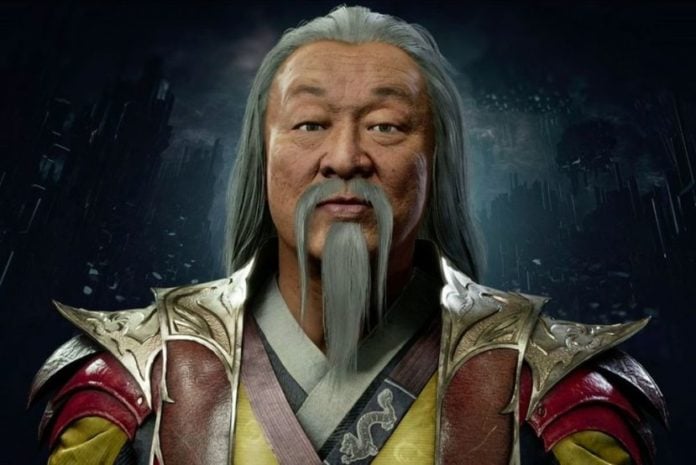 Mortal Kombat 11 is setting out to be one of the most successful fighting games released this year, also thanks to the amazing support that is being provided by the developer. The Nintendo Switch version may not be on the same level as the PC and other consoles versions, but it is still receiving an incredible amount of support.

A new Mortal Kombat 11 has been released recently, introducing some tweaks and fixes to the game. The biggest changes are some tweaks for damage dealt by Krushing Blows and the reduction of the maximum lost Kopmnbat League Points.

The full update notes can be found below.

Plenty of additional characters have been released this year through the game’s Kombat Pack. The pack added not only some beloved fan favorites like Shang Tsung, Nightwolf and Sindel but also the Terminator as a guest character.

Mortal Kombat 11 is now avalabòe on Nintendo Switch as well as on PC, PlayStation 4 and Xbox One.