Mortal Kombat 11 is almost upon us, releasing next week in North America on Nintendo Switch, PC and other consoles, but not everything about the game will be revealed before release.

One more character has been kept secret, but it seems like there was nothing NetherRealm Studios could have done to prevent those who own early copies from revealing the identity of this character.

Screenshots that have been shared online the past few hours confirmed that the final Mortal Kombat 11 that had yet to be revealed is Frost, who originally appeared in Mortal Kombat Deadly Alliance.

The character won’t be available from the very beginning, but only after completing Chapter 4 in the Story Mode. 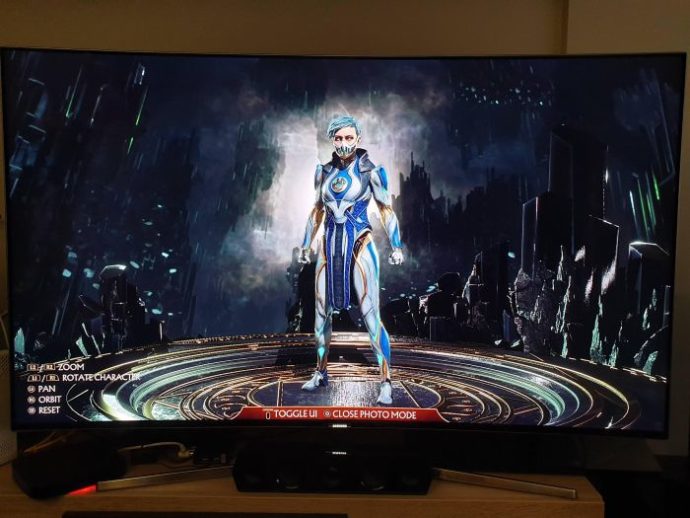 Very little has been shown of the Nintendo Switch version of Mortal Kombat 11, but series’ co-creator Ed Boon confirmed earlier this month that the game will run great at 60 FPS on the console. There also won’t be any major graphics downscaling.