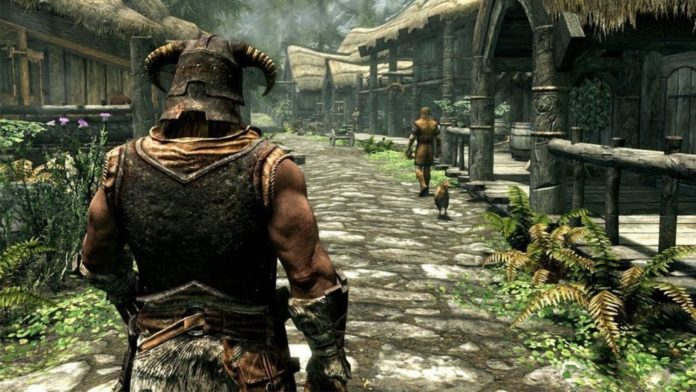 Earlier this month, Bethesda confirmed that support for Nintendo Switch will be continuining in the future, with the publisher releasing The Elder Scrolls Blade this Fall.

The port of the mobile game, however, may only be the beginning, as other games from the developers may be coming soon.

Speaking during the latest episode of the Nintendo Power podcast, Pete Hines confirmed that some more surprises may be on the way for Nintendo fans.

Hines was talking specifically about the DOOM series’ 25th anniversary, so a port of DOOM Eternal may be announced at QuakeCon.

As already mentioned, the next game from Bethesda to hit the Nintendo Switch is The Elder Scrolls Blades, which will release this Fall for free.

More Surprises From Bethesda Are Coming To Nintendo Switch