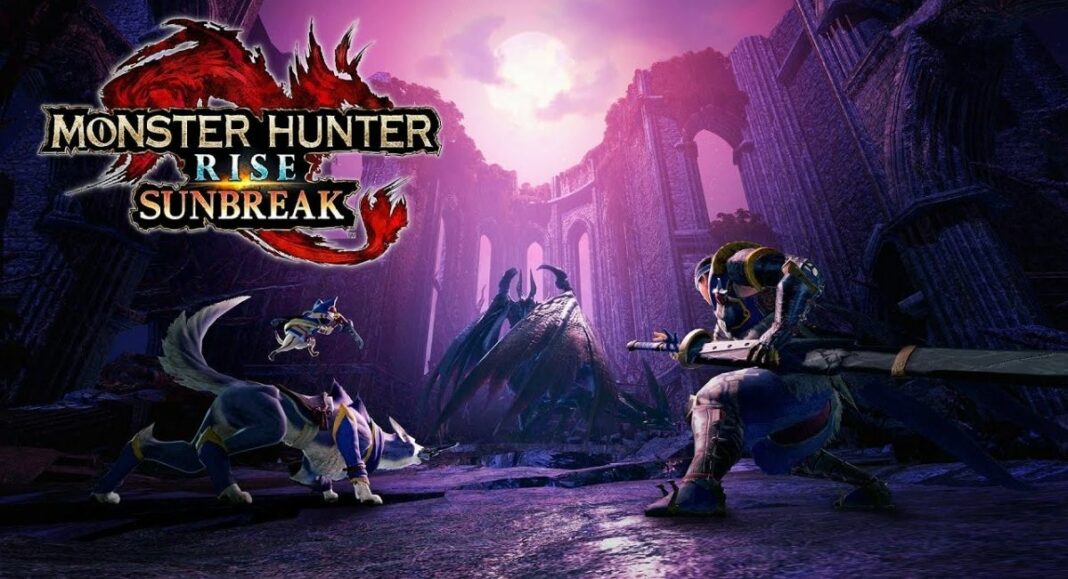 Monster Hunter Rise Sunbreak is a massive paid expansion that expands the story and content of the base game with the addition of new maps, monsters, difficulty levels, and other similar things.

Related | What is the Best Weapon in Monster Hunter Rise? – Answered

In this Monster Hunter Rise Sunbreak guide, we share details on the expansion’s release date, features, and price.

Monster Hunter Rise Sunbreak DLC is slated to release in Summer 2022. So far, we have got no exact release date for the Sunbreak DLC, just a release window.

This will change when we are near the Monster Hunter Rise Sunbreak DLC release window as Capcom will be announcing an exact release date soon.

With the Sunbreak DLC, you will get to fight Lunagaron, along with flagship monsters like Malzeno and Shogun Ceanataur.

The DLC will add new Maps and base of operations locations like Elgado.

The overall game experience is also getting a slight change with the addition of Master Rank, a feature where you can experience the game at an increased difficulty.

Monster Hunter Rise Sunbreak is a massive expansion for the MHR, set to release later this year on the Nintendo Switch platform. 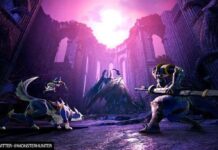 Where is the Move Tutor in Pokemon Brilliant Diamond and Shining...