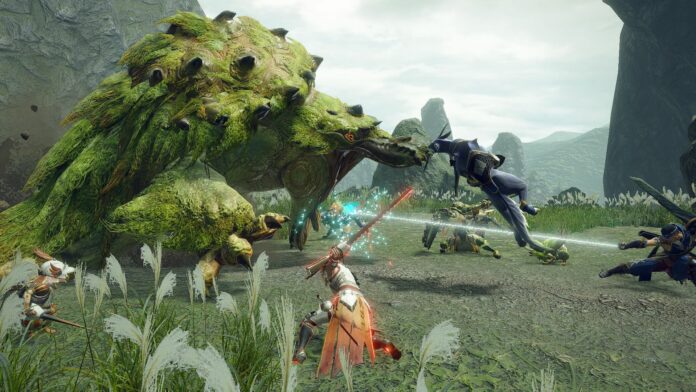 Monster Hunter Rise introduces some new gameplay mechanics that make the typical Monster Hunter experience even more enjoyable than before.

The biggest additions to the formula are Wirebug moves that not only grant additional mobility, but also new combat options that spice up the experience, and can turn any regular old hunt into a very epic one.

Here’s every Wirebug move in Monster Hunter Rise and how they work.

All Wirebug Moves and How They Work in Monster Hunter Rise

Wirebug moves in Monster Hunter Rise are special maneuvers that require Wirebugs. These are Wiredash, Wirefall, Silkbind Attacks, and Wyvern Riding. With the exception of Wyvern Riding, you will need to have Wirebugs on hand to perform all of the others. You can instantly know how many you have by checking out the Wirebug Gauge in the lower part of the screen.

Wiredash is the most basic Wirebug move, but also one of the most important, as it can be used to move quickly on the ground and launch in the air.

The A and X options are also available while you are in the air. The first will bring you back on the ground immediately, while the second will allow you to relaunch in the air and extend your airborne time for better positioning and aerial attacks.

Wirefall is the most important Wirebug defensive move in the game, and one you will want to master to become better at Monster Hunter Rise. If you get knocked down or launched in the air by a monster, you can press the ZL and B buttons to perform a Wirefall, which allows you to dash away in whichever direction you are facing. Wirefall doesn’t have any invincibility frames, however, so make sure to aim properly to avoid getting hit by a monster again.

Silkbind Attacks are special attacks available for all weapon types that can be used by pressing the ZL and X and ZL and A buttons. Each weapon has three of them, two available at the start of the game and one learned as a swappable Switch Skill.

Silkbind Attacks are all an integral part of each weapon’s moveset, so mastering them is fundamental to excel with them. You can learn more about how Silkbind Attacks work by checking out our individual weapon guides.

Wyvern Riding is the only Wirebug move that doesn’t consume Wirebugs directly, although you will still be using them to actually put monsters in a rideable state. Wyvern Riding essentially allows you to ride monsters once they have been hit repeatedly by Silkbind and aerial attacks or if they receive enough damage from another monster during a Turf War. The game will notify you when a monster can be ridden via Wyvern Riding, and you can initiate the move by either attacking the rideable monster or by pressing A.

Once ridden, the monster can be moved by holding the R button and pressing any direction. By pressing X and A, you can unleash four different attacks, one with the stick in a neutral position, one by holding back. By pressing B, you can perform an Emergency Evade that uses Wirebugs, while pressing Y will let you launch a monster towards a wall or another monster, damaging it in the process.

Mastering Wyvern Riding is just as important as mastering the other Wirebug moves, especially once you can take on High Rank Quests where monsters are considerably stronger and have more health. 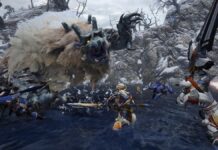 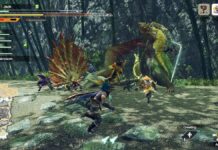 How to Join a Friend’s Quest in Monster Hunter Rise 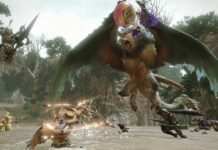 What is in the Monster Hunter Rise Deluxe Kit on Steam?

How to Get the Skull Fossil in Pokemon Brilliant Diamond