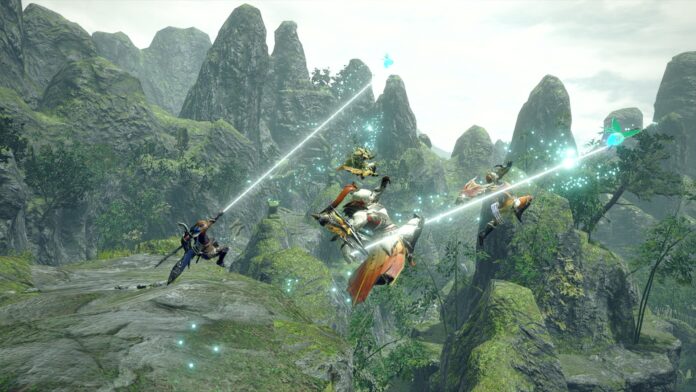 Monster Hunter Rise finally launched on Nintendo Switch last week, and it has been a very smooth launch, with little to no issues impacting the experience. Unfortunately, releasing a glitch-free game is almost impossible nowadays, and so the game developed by Capcom does feature one that can be pretty annoying.

The Action/Hurt Pose DLC gestures can cause the game to not load a save file the next time the game is launched. The glitch has yet to be fixed, but Capcom confirmed that it will as soon as possible with a new update.

For the time being, we suggest you avoid using these gestures until an update is released so that you can continue enjoying the game normally. With the game being so popular right now, it probably won’t take much longer for Capcom to fix it. 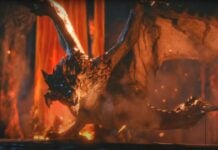 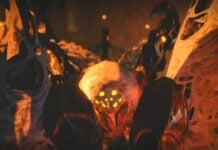 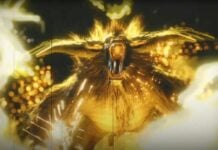