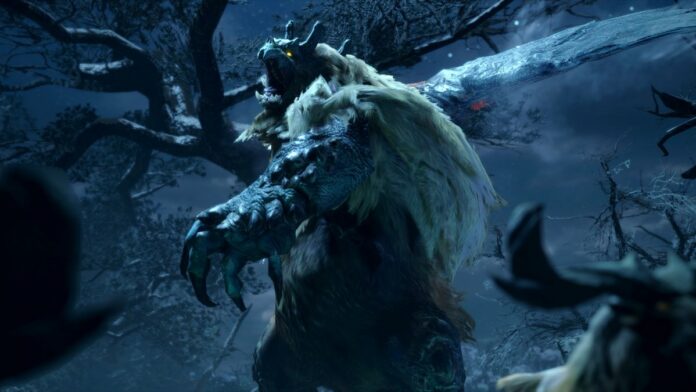 Monster Hunter Rise is now very close to release, and with this week’s celebrations of the series’ anniversary, it is no surprise that Capcom showed more of its upcoming game.

The latest gameplay footage shared online focuses on Goss Harag, one of the many monsters player will have to hunt in the game. You can take a look at the footage below.

Capcom also released a couple of other Monster Hunter Rise videos that provide an overview of the game’s mechanics and Rampage, one new feature that has been revealed earlier this week.

Soon enough, all those who are eagerly anticipating Monster Hunter Rise’s release will be able to get a second taste of the game thanks to a new playable demo. The new demo will include all the content featured in the previous demo as well as a new advanced quest where players will have to hunt down Magmalo. This demo will release this Friday, March 12.