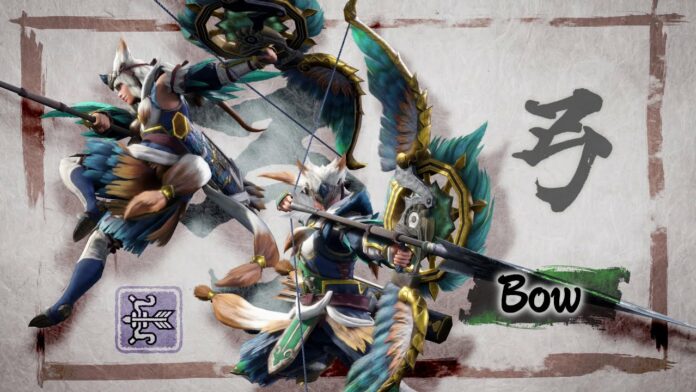 Monster Hunter Rise received an exciting trailer last week during this year’s edition of The Game Awards, but it seems like Capcom is not going to slow down promoting its upcoming game anytime soon.

Earlier today, the Japanese publisher released two new trailers that focus on two of the weapon tytpes that will be available in the game – the Dual Blades and the Bow. These weapons have been featured in the Monster Hunter series for some time, but they will come with new abilities in Monster Hunter Rise so that they will feel as fresh and exciting as possible.

Monster Hunter Rise is still a few months away, but all monster hunters all around the world will be able to try out the game sometime next month. A playable demo will be released next month, allowing players to hunt new monsters and explore the Flooded Forest. This demo will only be available for a limited time, so you’d better get your swords ready and your hunting sense sharpened.

Monster Hunter Rise will release on Nintendo Switch on March 26 in all regions.