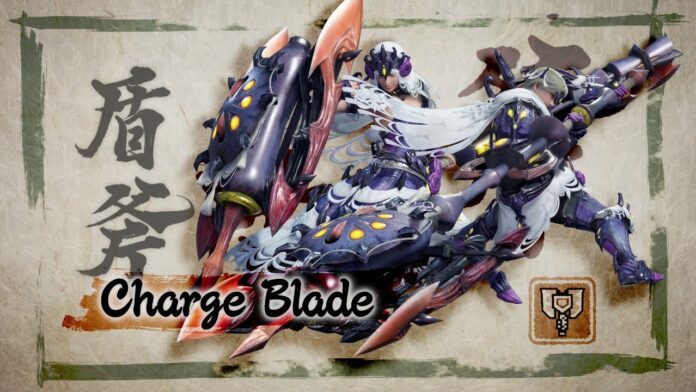 January is fast approaching, and so is the Monster Hunter Rise playable demo which should be released on the Nintendo Switch eShop sometime next month. Capcom doesn’t want hunters to be unprepared, so it has been releasing new trailers that showcase all of the game’s playable weapons.

The latest trailers focus on the Charge Blade and Hunting Horn, two more weapon types that have made their debut in the Monster Hunter series a while back. Just like all the returning weapon types, both will come with new skills that will make using them feel familiar yet fresh.

The aforementioned Monster Hunter Rise playable demo releasing in January has been announced earlier this month with a new trailer shown during this year’s edition of The Game Awards. This demo will feature new monsters and it will only be available for a limited time only.

Even if you somehow pass on this chance of trying out Monster Hunter Rise earlier, you should get another chance right before the game releases in March, according to leaks. They have been spot on so far, so it’s pretty much certain at this point that a second Monster Hunter Rise demo is releasing in March.