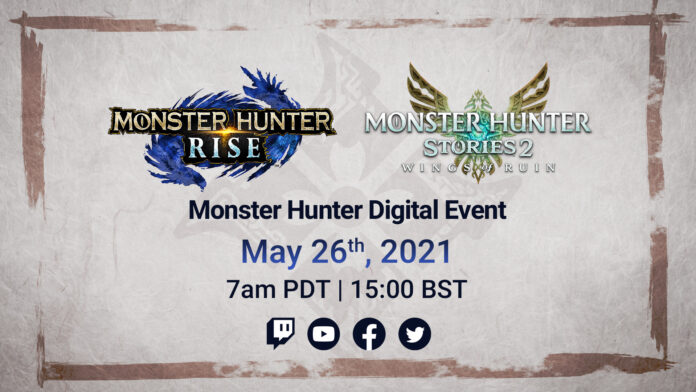 Monster Hunter Rise may be available right now for Nintendo Switch, but this doesn’t mean that the series will be going dormant from now on. Monster Hunter Stories 2: Wings of Ruin is set to make its debut on Nintendo Switch soon, and Capcom is ready to show more of the upcoming game.

Speaking of Monster Hunter Stories 2: Wings of Ruin, Capcom shared a brand new trailer that provides an introduction to the game’s story. You can take a look at the trailer below.

As one of the few flaws of Monster Hunter Rise is indeed its cliffhanger ending, update 3.0 should make the experience even better than it is. The way things are going, we can be sure that Monster Hunter Rise will keep going with new content for a very long time.