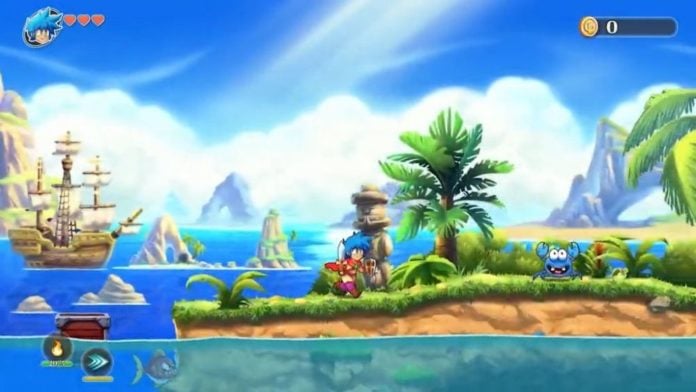 The Nintendo Switch Lite has yet to be released, but it seems like developers are already coming up with ideas for exclusive features.

FDG Entertainment, the developer of the excellent Monster Boy and the Cursed Kingdom, recently revealed that the game will be getting a Nintendo Switch Lite exclusive feature.

We have a fun idea for Monster Boy running on #NintendoSwitchLite – it’s a nifty feature that Nobody needs but it has to be done! Patch 1.0.5 is in the works 😁👌

Not much else has been said about this feature, other than the fact that it only makes sense on the console and that it will change the whole experience, so it will be very interesting to see what it really is.

Monster Boy and the Cursed Kingdom is now available on the Nintendo Switch in all regions. 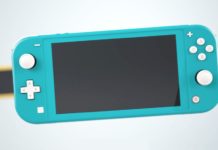 Nintendo Switch Lite Will Be The Only New Hardware This Year