Home Switch Minecraft Dungeon To Get Cross-Play Features Next Month 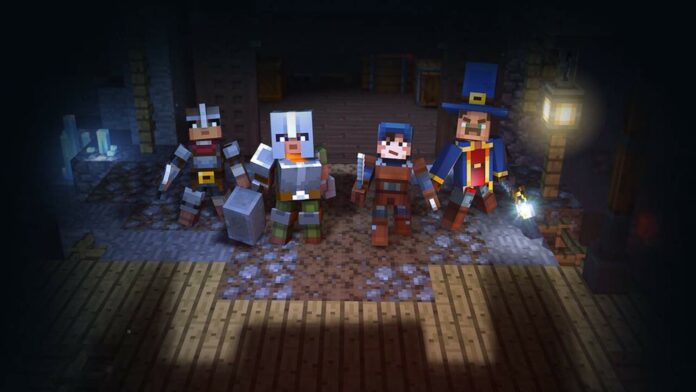 Minecraft Dungeon is soon going to get a new free update sometime in November which will introduce a feature that has been highly requested since the game’s release.

During Minecraft Live, it has been confirmed that the November free update will introduce cross-platform play, which will allow players to play the game together with others enjoying it on other platforms.

This isn’t the only new piece of content that is hitting Minecraft Dungeon in the near future. The Howling Peaks DLC and Season Pass will arrive this December, introducing a new fearsome boss called the Tempest Golem.

The Howling Peaks DLC will be accompanied by another free update called Apocalypse Plus which will add 20 new difficulties after Apocalypse VII, increase characters’ power ceiling and add new enchantments and items.

Minecraft Dungeon is now available on Nintendo Switch as well as on PC, Xbox One, and PlayStation 4.