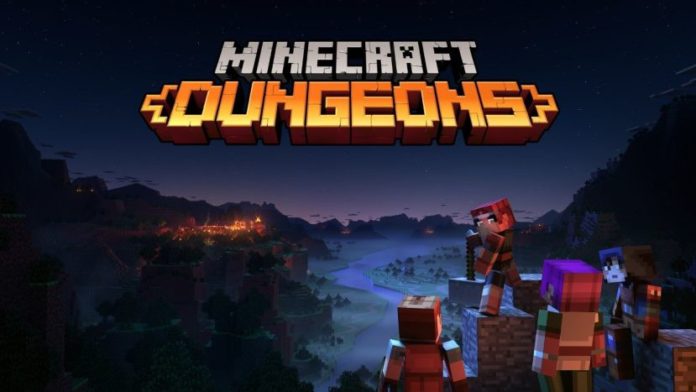 In the past few years, Mojang has been working hard not only to support Minecraft as they have always done but also to expand the franchise in different ways with the creation of spin-off titles. The next step is the extremely interesting Minecraft Dungeons, which will be released next year on Nintendo Switch and other platforms.

To better show what the game is about, Mojang released a brand new Minecraft Dungeons gameplay video which highlights some of the game’s central mechanics. If you are a fan of both Minecraft and dungeon crawling games, Minecraft Dungeons will be right up your alley.

Minecraft Dungeons will be a very interesting experiment that aims to bring together the series typical design with classic dungeon crawler mechanics. Players will have to explore a variety of dungeons, fight enemies and collect treasure by using their heroes, who will come with the typical blocky Minecraft look.

Like the original game, Minecraft Dungeons will sport a big focus on items, offering players a lot of loot that can be used to customize heroes, make them more powerful and make it easy to take down the evil Arch-Illager.

Minecraft Dungeons launches on Nintendo Switch as well as on PC, PlayStation 4 and Xbox One on April 2020.