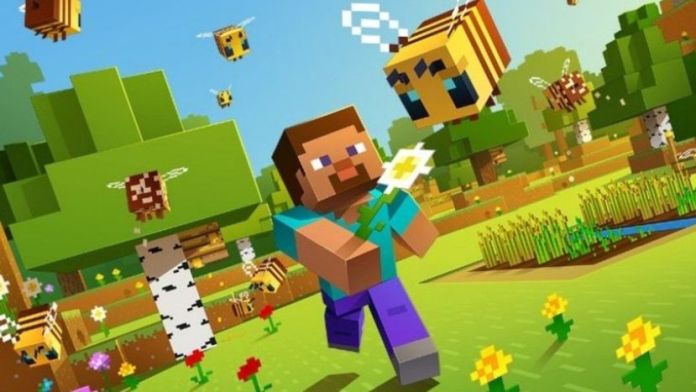 Minecraft has got to be one of the games that has been supported for the longest time. Ever since its release, developer Mojang provided new content and fixes to the game in a very timely fashion, always giving players something to look forward too.

Today, the Nintendo Switch version of the game has been update to version 1.16.210. The new update introduced changes and tweaks, such as the ability to experience ambient sounds in the nether and a text-to-speech volume slider in the Audio Settings.

The Minecraft 1.16.210 update introduces many stability improvements and tons of other fixes. You can check out the full update notes on the game’s official website.

Minecraft is now available on Nintendo Switch and every other modern gaming console and smart device.