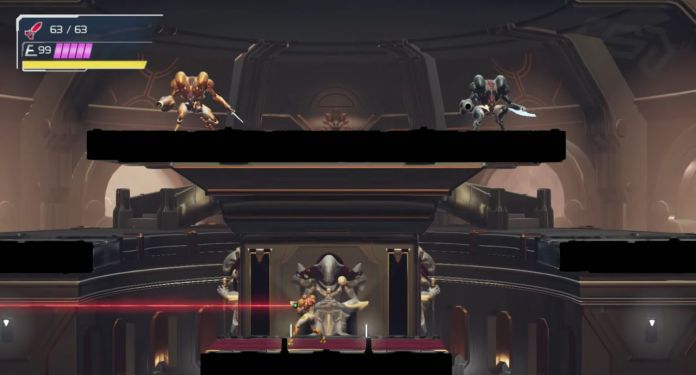 Many are the bosses in Metroid Dread that can and will give you trouble, but very few of them compare to the Twin Robot Chozo Soldiers battles. During these battles, you will have to fight two Chozo Soldiers at the same time, so it’s easy to understand why these are among the most challenging boss battles in the entire game.

Here’s how to defeat the Twin Robot Chozo Soldiers without too many troubles.

How to Defeat the Twin Robot Chozo Soldiers in Metroid Dread

The Twin Robot Chozo Soldiers are fought for the first time in Ferenia, and the second and final time in Burenia. The pair doesn’t change its attack patterns between fights, so you can use the same strategies during both encounters.

Winning against the Twin Robot Chozo Soldiers without too many troubles depends entirely on your ability to keep your distance from them. The areas where you fight them have multiple platforms that make it easy to split the two and get them off you, so make sure you are always on the move. One of the two enemies does have long-range attacks, but they are slow and easy to avoid. The one attacking you up close comes with quicker and more powerful attacks, so make use of your Flash Shift ability to get out of the way when required.

Which Chozo Soldier to take down first is up to you, but it’s best to focus on only one of them at the time. Use Storm Missiles to deal tons of damage in a single attack, since you may not have many chances to attack during the fight, and you want it to be done as quickly as possible. Always be on the move, and you will eventually take them down.