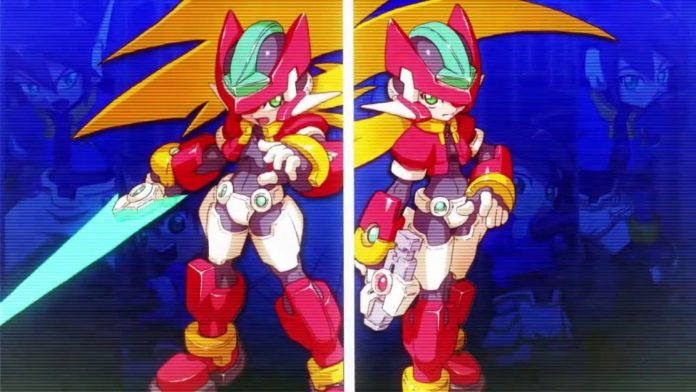 The Mega Man series made its glorious comeback recently with the release of Mega Man 11, which is the best entry in the series in years. Capcom also released on modern hardware classic entries of both the main series and the X series, and it seems like more classic games are coming to Nintendo Switch in the near future.

With a new trailer, shared by Gematsu, the Mega Man Zero/ZX Legacy Collection has been leaked online. While only the PlayStation 4 version has been confirmed so far, it’s likely that it is coming to Nintendo Switch and other gaming platforms. You can take a look at the trailer below.

To make the games more enjoyable for newcomers, the collection will also include a Casual Scenario mode and a Save-Assist feature. These games aren’t particularly challenging, but this inclusion is still welcome.

The collection will also include a new mode called Chaser Mode, where players will be able to compete against others all over the world for the top spot on the leaderboards.