The new footage, which has been shared by Game Informer, showcases an intense boss battle against Venom. The action is particularly hectic, so there’s no doubt that fans of the Marvel universe will find a lot to like in the new game.

In Marvel Ultimate Alliance 3: The Black Order, players will be able to control some of the most popular Marvel Comics super-heroes like Iron Man, Captain America, Wolverine, Spider-Man, Thor as well as others who have managed to become popular only recently such as Deadpool, Spider-Gwen and Black Panther.

All heroes come with different playstyles and special abilities that will make them different from one another. 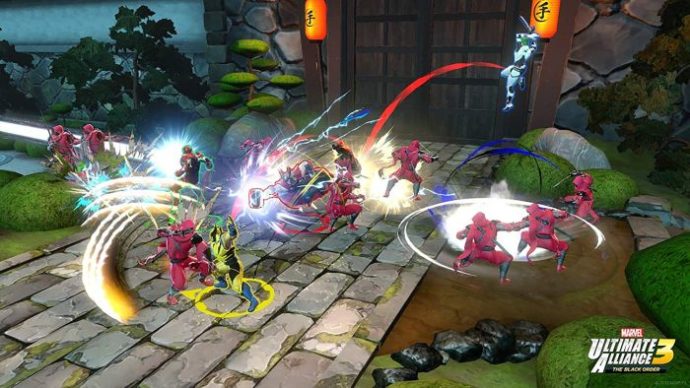 While the game can be played solo from beginning to end, it will be possible to enjoy it together with another players thanks to the co-op mechanics, which allow for drop-in, drop-out multiplayer.