Home Switch Marvel Ultimate Alliance 3 The Black Order May Be Getting More Story... 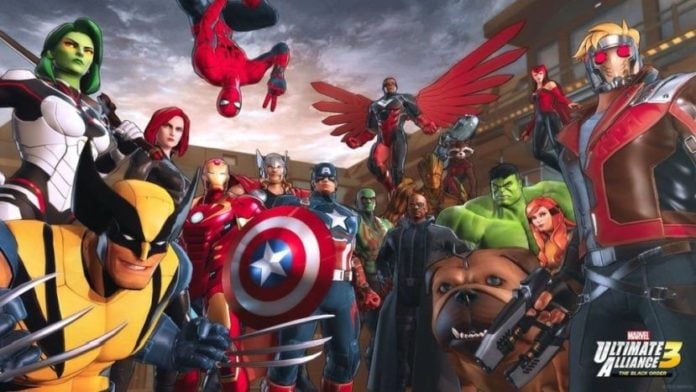 Marvel Ultimate Alliance 3 The Black Order has been released on Nintendo Switch last year, and not much has been added to the game since then in terms of story content. This, however, seems like it will change in the near future.

The game recently received a brand new update that added some free costumes to the game. The update, however, also includes references to content that is not available right now in the game.

Medusa has a new voice clip added (possibly select sound). These, to me, signal we may get a playable Medusa and Black Bolt to round out an Inhumans team.

As all this has been added very recently to the game, it’s unlikely that it is data that will not be used. An official announcement has yet to be made, but we will definitely hear more about the matter soon.

Marvel Ultimate Alliance 3 The Black Order is the third entry in the series and features the same top-down action of its predecessors. The game may not be the deepest experience around, but it provides good fun for all fans of Marvel Comics and the related movies, thanks to the multiplayer features, both local and online.