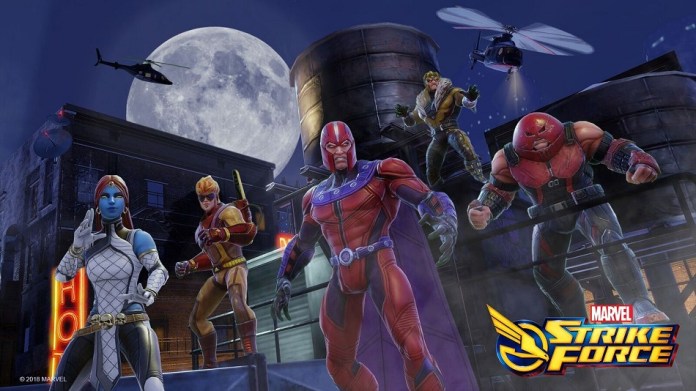 First of them is Sabretooth, or for those who don’t know him, the guy with razor-sharp fangs, claws, healing abilities who isn’t Wolverine (but rather his enemy). He’s a Brawler, made to slash through the enemy front line.

Along with Sabretooth, come the man-beast Juggernaut, the fire-manipulating kid Pyro and the shape-shifting blue lady Mystique! They could join Wolverine (even if Sabretooth and Wolverine aren’t exactly friends) and the rest of your squad in defeating all the enemies you face in the ultimate OP team. 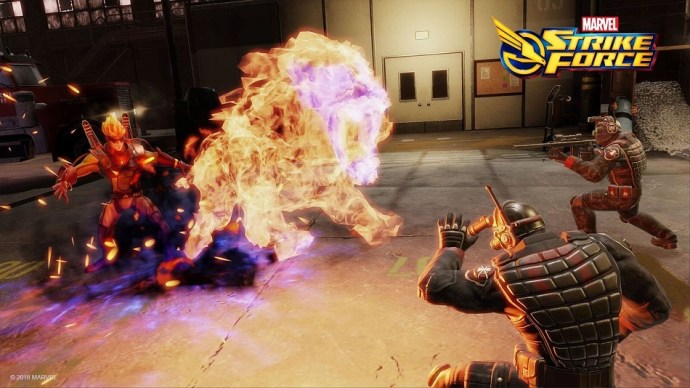 However, I mentioned five mutants! The fifth one, Magneto, can be recruited by taking part in the Magneto Legendary event! Since he is one of the most powerful mutants in Marvel: Strike Force, don’t expect the task to be easy! But join the event with all you’ve got and your efforts won’t be in vain! 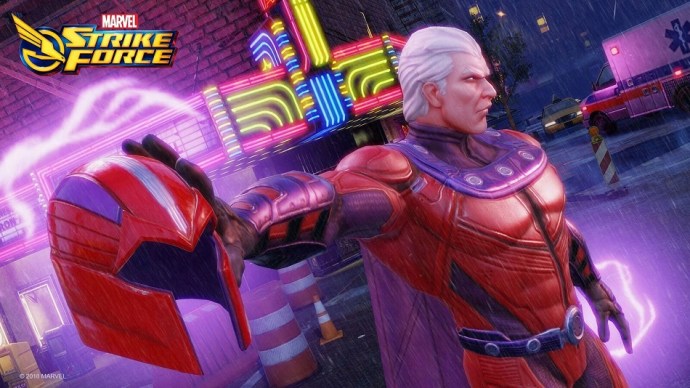 Marvel: Strike Force is a turn-based RPG where you have to assemble a mutant squad and fight the enemies of S.H.I.E.L.D. The team compositions matter a lot, so make sure you combo the new additions well (definitely get Magneto!) and synergize them well with your already existing ones.

If you want to learn more about the game, don’t miss out on our guides on how to get more characters fast, our list of best characters in game, the fast leveling up tips and the best strategy guide to win all your battles!

To download the game, check out the links for Google Play or App Store!